Skip to content
Waterworld Thailand
The Girl on the Beach   ( 23,200 words By Dante ) 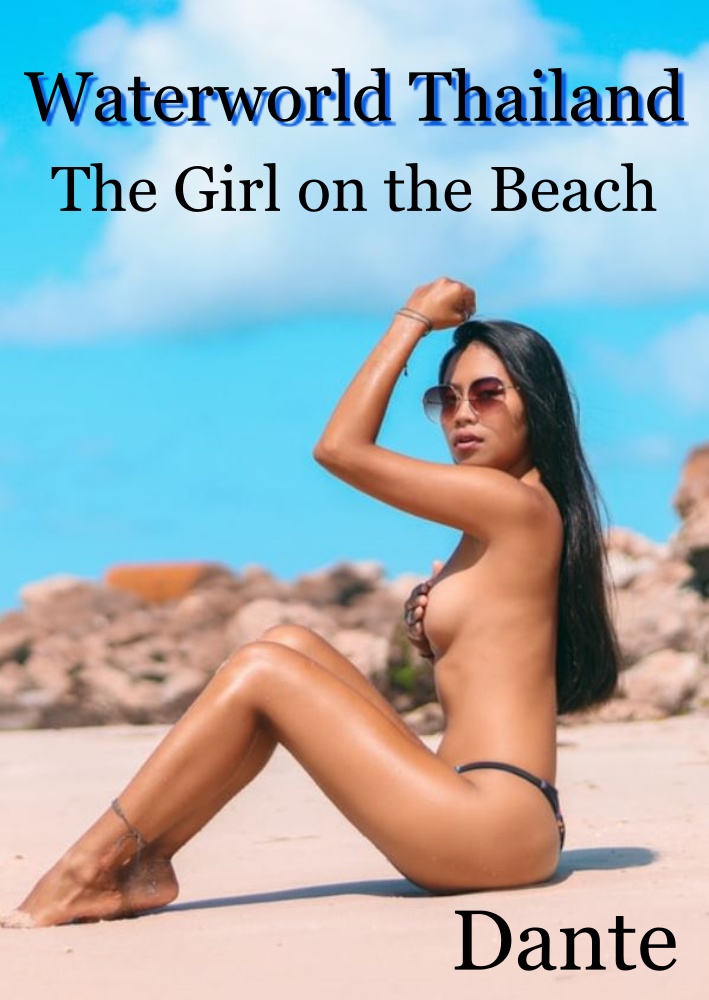 Listen on AUDIBLE – Try for Free

Kirk and Anantara meet Pim, a beautiful girl who was left stranded on a small tropical island by a Frenchman in a yacht. After rescuing her, the erotic fun stars and they sail on to Koh Phangan where they pick up Mint, a lady-boy who was having an interview at a hotel. After more fun and games on Kirk’s yacht, they find out she has a very wealthy boyfriend (Damian) that was looking for another partner to set up Waterworld Thailand, a Luxury Yacht Charter and Crew Training Center in Phuket. After meeting Damian, Yasmin and several other characters from the previous stories, Kirk becomes a partner. Subsequently, they are invited to a party with five Thai VIPs and a group of high class Thai escorts on his stunning new Leopard 46 motor yacht. A few days later, they spend a night on-board with Yasmin as Damian was away on business and end up doing things they’d never even imagined. They decide to move to Thailand and rent a stunning penthouse overlooking the Phuket marina and their first adult fun Charter was to a group of wealthy Russians. Things get out of hand as they ply the girls with drink and drugs and lock Mint the lady-boy with a huge cock in one of the cabins, using her day and night. Later in the story Mint gets kidnapped by the Russians and the Thai police get involved. And in the last chapter, Damian’s yacht with his Italian charter guests disappear.

as you would expect from Dante x.

The full series of The Private Members Club

This story is primarily about Marcus and Vicky who meet up and find they both enjoy the alternative fetish and clubbing lifestyle. After a whirlwind romance and crazy 6 months of clubbing and sex parties, they get married and shortly after meet Damian.

Damian is very wealthy and lives an exciting jet set lifestyle… He really fancies Vicky and invites them to join a private members club.

Marcus is a good looking British guy from North London, fit and tall, 28 and works in airline security based out of Gatwick airport. His job involves, in flight security so he’s always travelling and staying in hotels unless he has a UK stopover where he has an apartment quite near the airport. He’d had a few serious live in relationships in the past but never married… Until he met Vicky.

Vicky was 27, also single and employed as an air hostess, flying out of Los Angeles, California. A stunningly tall, slim and attractive, half Japanese and half Thai Asian vision… Marcus was besotted with her from the first time they met on a flight from L.A. to London.

A brief recap of the story, Marcus and Vicky met Damian at a club in a Fetish club. Damian fancied Vicky, inviting them both, to join his private member’s club. 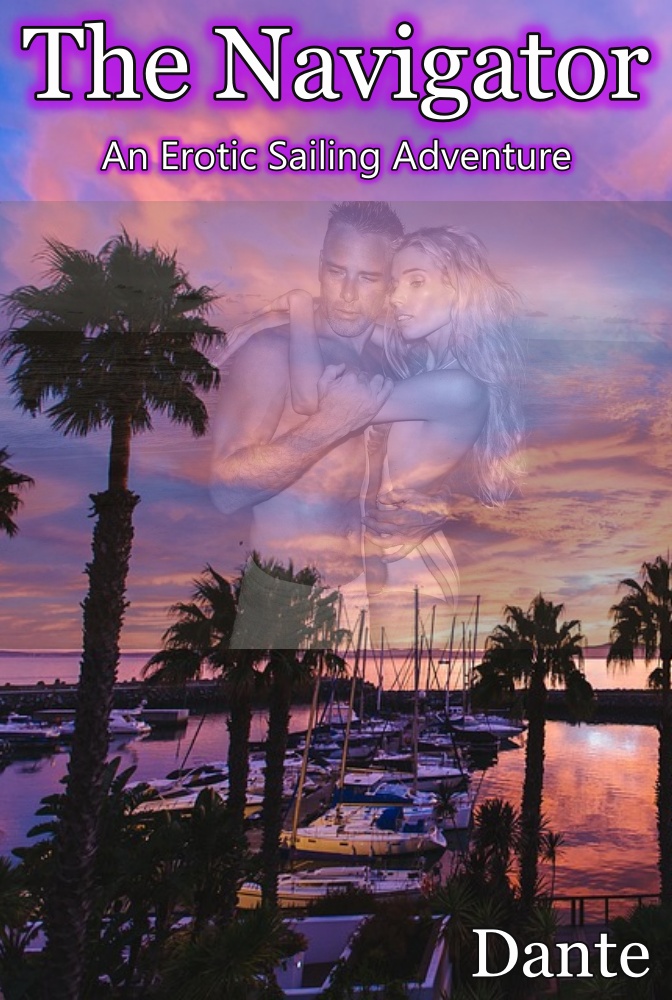 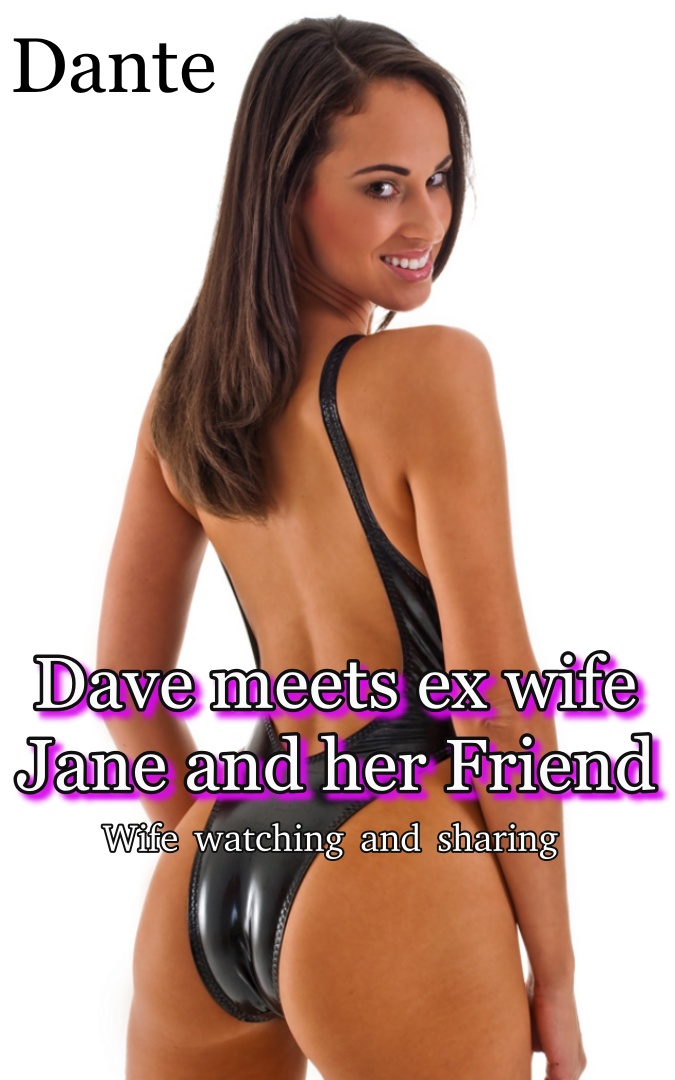 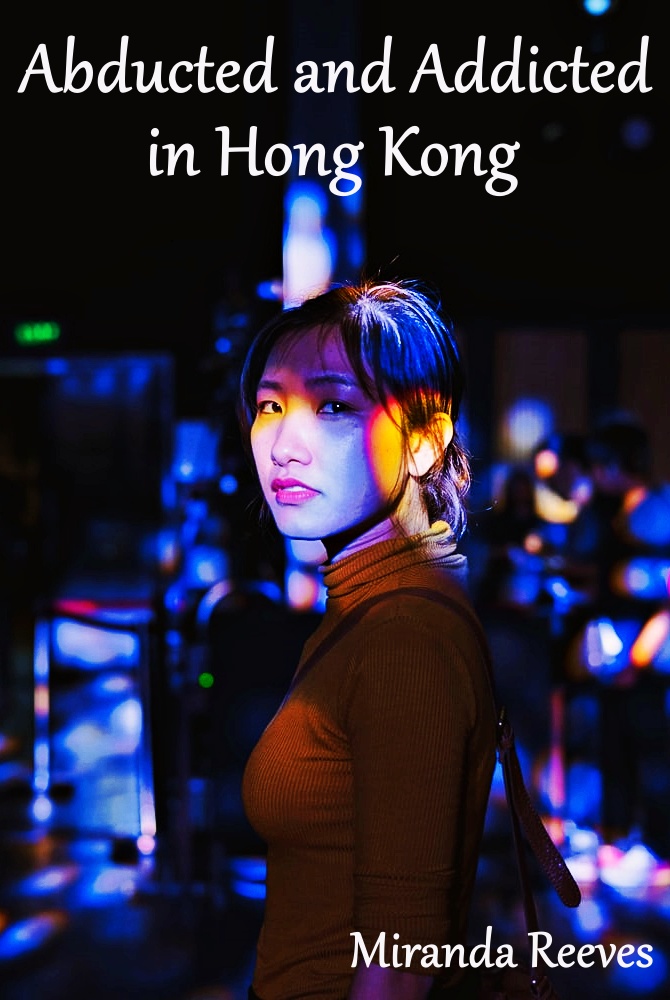 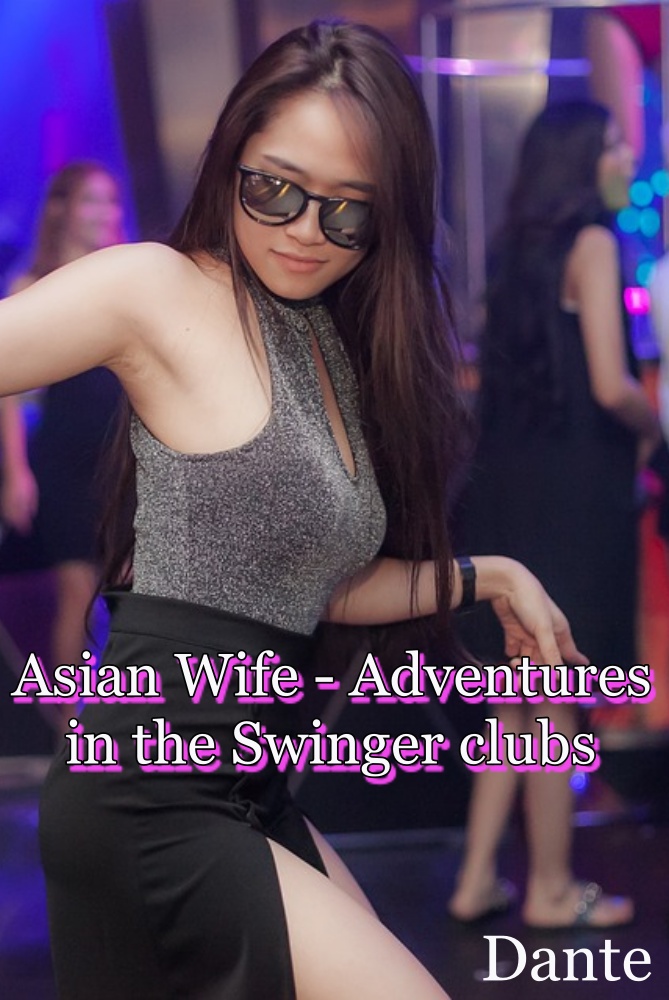 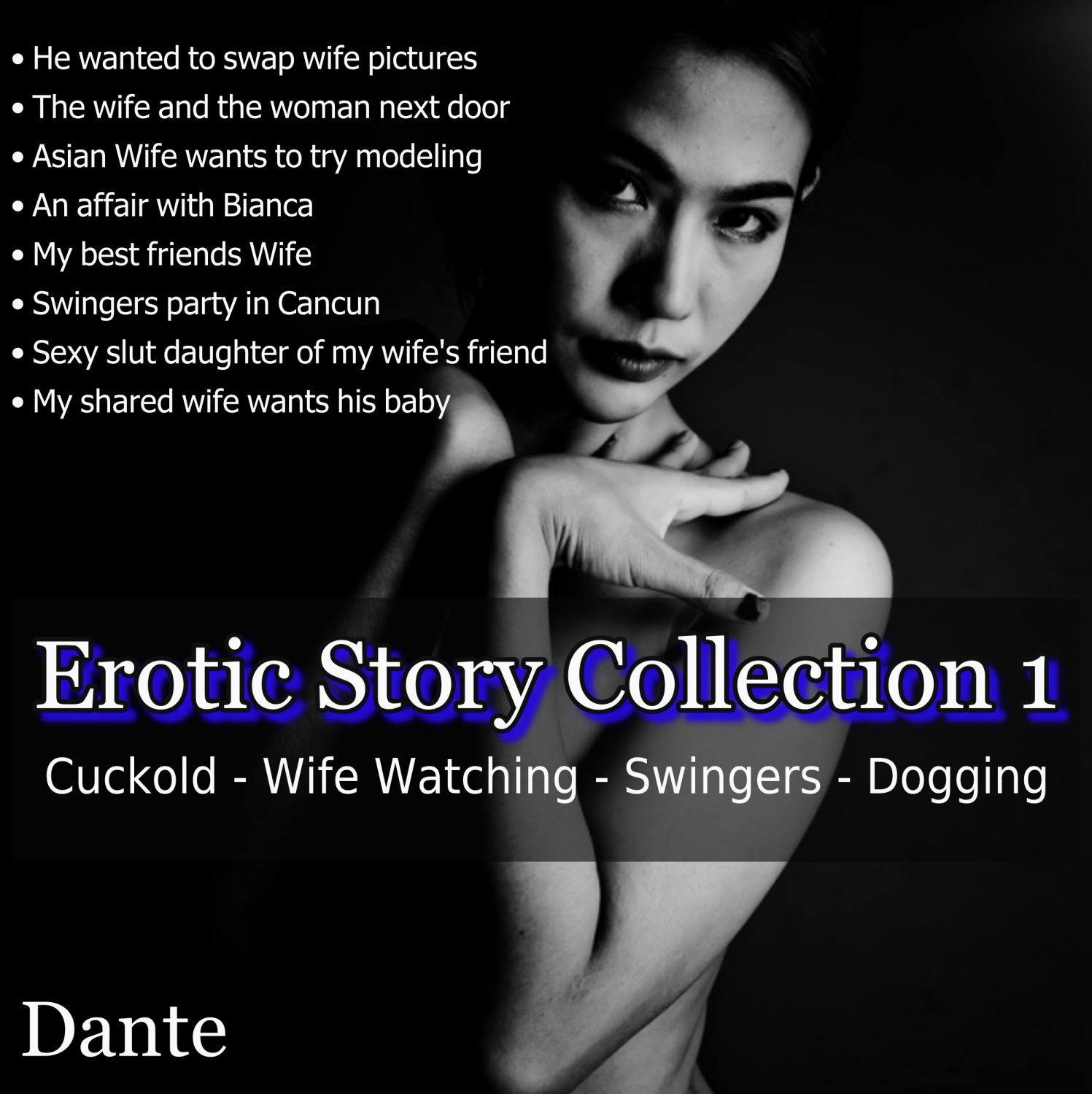 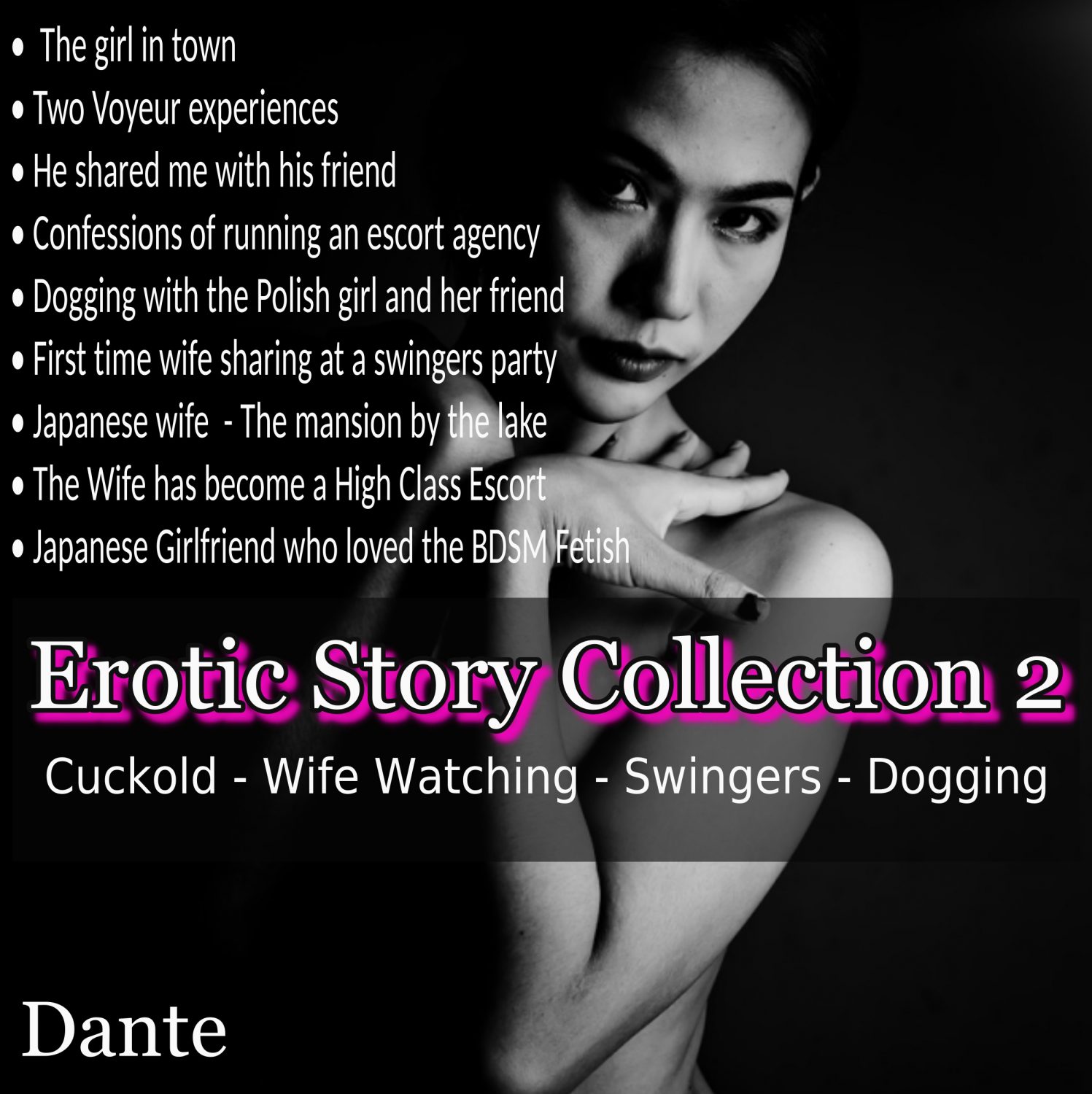